By Ashleigh Gray For Dailymail.Com

Lady Gaga extended kind words toward Taylor Swift after coming across a resurfaced clip from her 2020 documentary Miss Americana on TikTok.

The Poker Face hitmaker, 36, called her fellow songstress, 33, ‘really brave’ for speaking vulnerably about a past eating disorder.

In the social media snippet posted by a fan page Taylor said, ‘There’s always some standard of beauty that you’re not meeting.’ 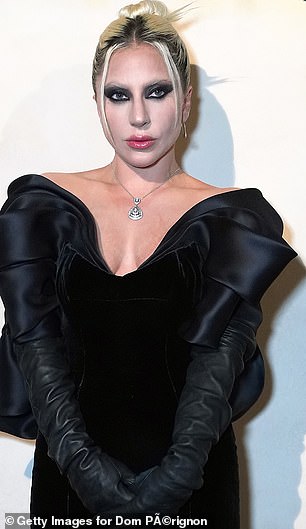 Touching: Lady Gaga extended kind words toward Taylor Swift after coming across a resurfaced clip from her 2020 documentary Miss Americana on TikTok

It was the first time the Grammy award winning artist spoke publicly about struggling with disordered eating.

In a heartfelt comment, Gaga — real name Stefani Germanotta — wrote, ‘That’s really brave everything you said. wow,’ along with a black heart emoji.

The fan page captioned the minute-long post, in which Taylor spoke candidly in the back seat during a car ride, ‘This scene always breaks my heart.’

Discussing her progress, Taylor noted in the outtake, ‘I don’t care as much if somebody points out that I have gained weight, it’s just something that makes my life better.’

Supportive: In a heartfelt comment, Gaga  wrote, ‘That’s really brave everything you said. wow,’ along with a black heart emoji

Continuing to speak on her weight gain and improved self-confidence, she added, ‘The fact that I’m a size six instead of a size 00… that wasn’t how my body was supposed to be.

‘I just didn’t really understand that at the time. I don’t really think I knew it.’

And with retrospective insight, Swift admitted, ‘I would’ve defended [my eating disorder] to anyone who said, “I’m concerned about you.”

‘I was like, “What are you talking about? Of course I eat. It’s perfectly normal — I just exercise a lot.” And I did exercise a lot — but I wasn’t eating.’ 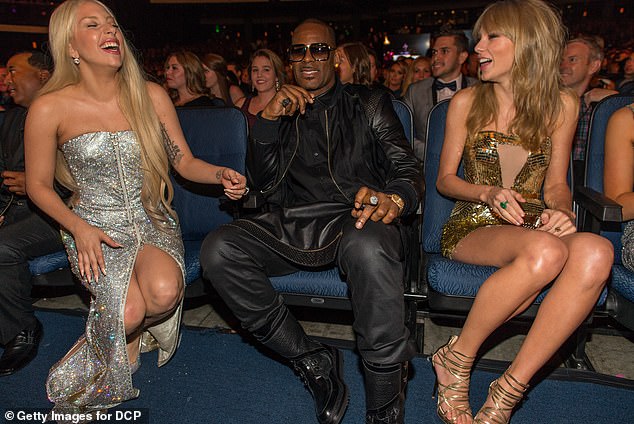 Sharing a laugh: Lady Gaga and Taylor engaged each other at the 2013 American Music Awards; pictured with R. Kelly

Swift, who built her career out of Nashville as a teen, lamented in the scene, ‘If you’re thin enough, then you don’t have that a** that everybody wants.

‘But if you have enough weight on you to have an a**, then your stomach isn’t flat enough. It’s all just f****** impossible.’

Earlier in her career the Haus Labs founder also opened up about surviving bulimia and anorexia as a teen.

‘But today I join the BODY REVOLUTION. To Inspire Bravery. and BREED some m$therf*cking COMPASSION,’ she wrote on her site Little Monsters in 2013. 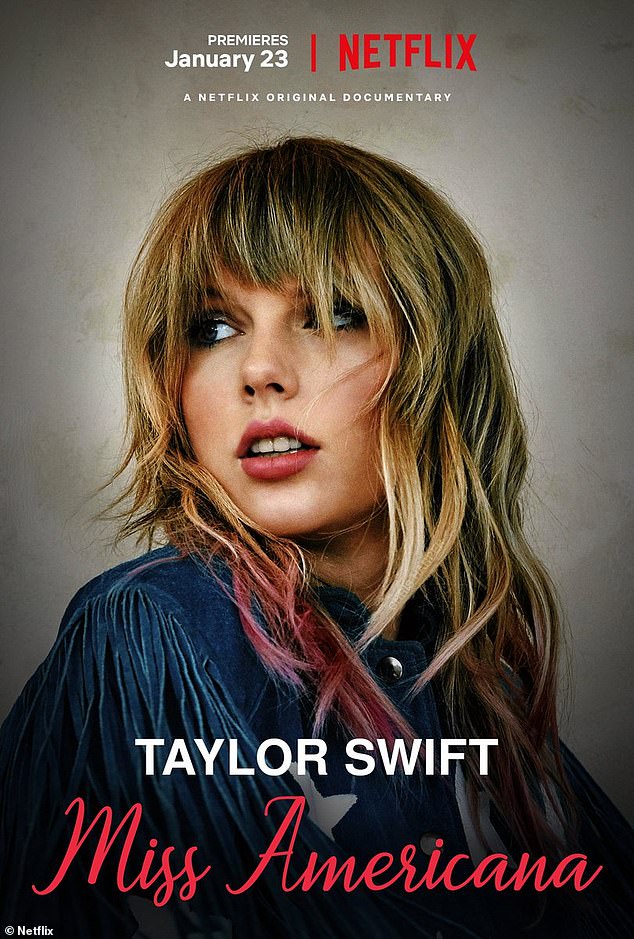 Once you examine the best software solutions for property management, you can select a program that will improve communication, manage many data types, reduce...
Read more

Just as it does for stock and bond prices, Goldman recently began posting digital asset prices on its Marquee platform for big clients...
Read more

'Both ripped, both have boob sweat': Ashley Graham displays her 'ripped'...
Read more

Axed Love Island star Haris Namani looked pensive as he arrived back in the UK to face the music on Friday- days after...
Read more

Pros to Sell Home for Cash | A Quick Guide

The selling process of a home is critical and stressful. One is required to do in-depth verification of buyer’s authenticity, create the documents that...
Read more
Business

What Are the Manufacturing Benefits of Rapid Prototyping?

Do you want to make quick and easy iterative changes to your product line? Here are the manufacturing benefits of rapid prototyping. Do you have...
Read more
Business

Upgrade your Bedroom Furniture for Space-Saving

To utilize your small space better you need to think and overview the things kept in the room.
Read more