American R&B singer Kehlani is currently in the middle of an Australian tour.

On Wednesday, she songstress had to stop her concert at Sydney‘s Hordern Pavilion after noticing that a fan in the mosh pit appeared to be suffering from heat stroke.

According to the Daily Telegraph, security intervened so that the fan could receive medical attention. 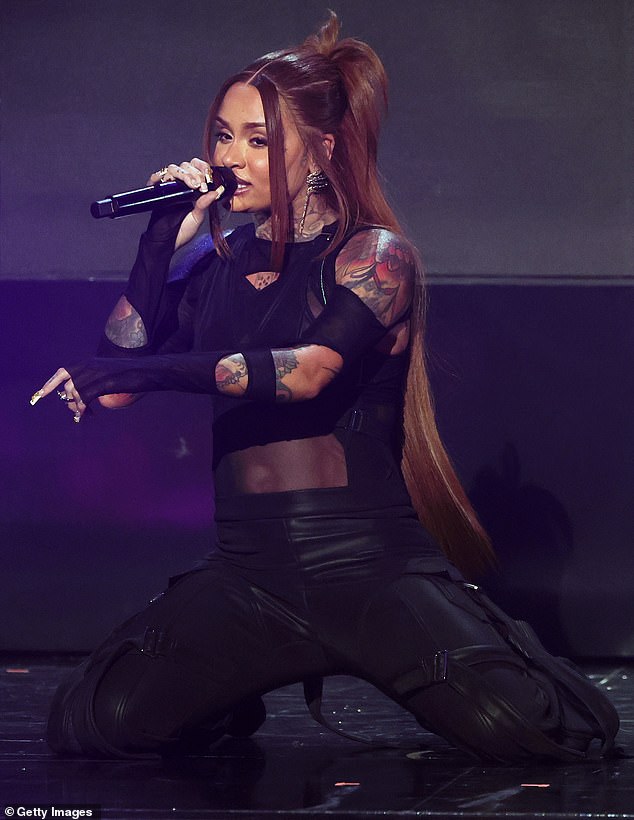 The 27-year-old reportedly had to stop the show multiple times to assist fans who were struggling with the heat and wanted to exit the mosh pit.

Once the show was over, Kehlani urged fans to be safe as they exited the venue.

‘As you’re exiting please exit safely and don’t rush, my priority before anything on this earth is to make sure you guys are safe,’ the star said.

‘I love you so much everybody please follow the exit and please … we need to get some space up here.’

Kehlani, who identifies as non-binary, came out as a lesbian back in 2021. 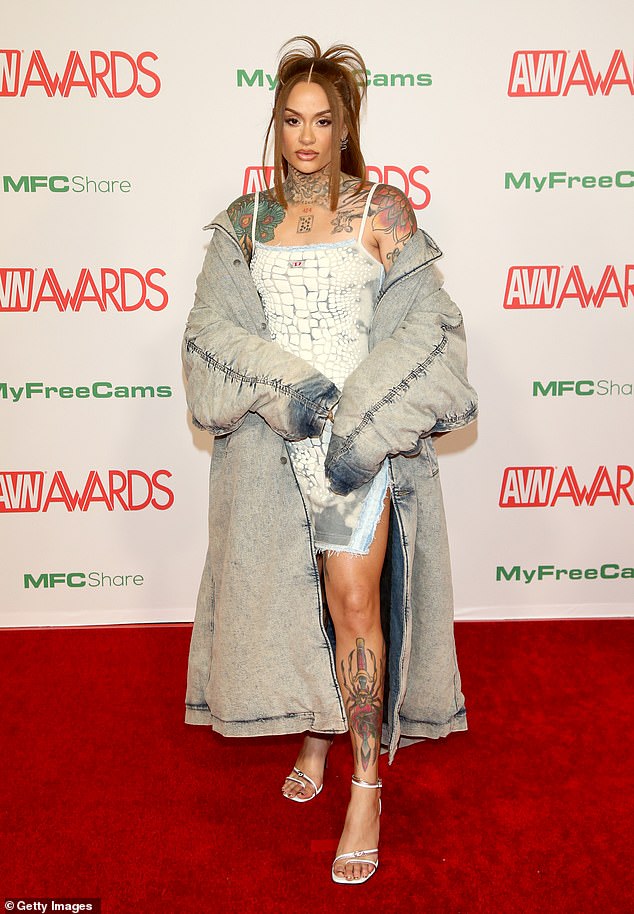 The singer posted a video to TikTok on Thursday where she made her sexuality crystal clear, professing directly to the camera that she is ‘gay, g-gay, gay, gay.’

The confession comes a few weeks after she hinted at her sexuality during an Instagram Live with Jamie-Lee B.

During the livestream, Kehlani dropped the line, ‘You wanna know what’s new about me? I finally know I’m a lesbian,’ which many of her fans took to be a joke at the time.

Dressed in a white top, baseball cap and glasses, Kehlani (born Kehlani Ashley Parrish) appears to be sitting in the passenger’s seat of a car when she looked straight into the camera to tell the world of her truth.

‘I’m just going to f***ing say it, because everyone keeps bringing it up today! You know the video,’ she began before going on to describe the Instagram Live clip that has since gone viral. 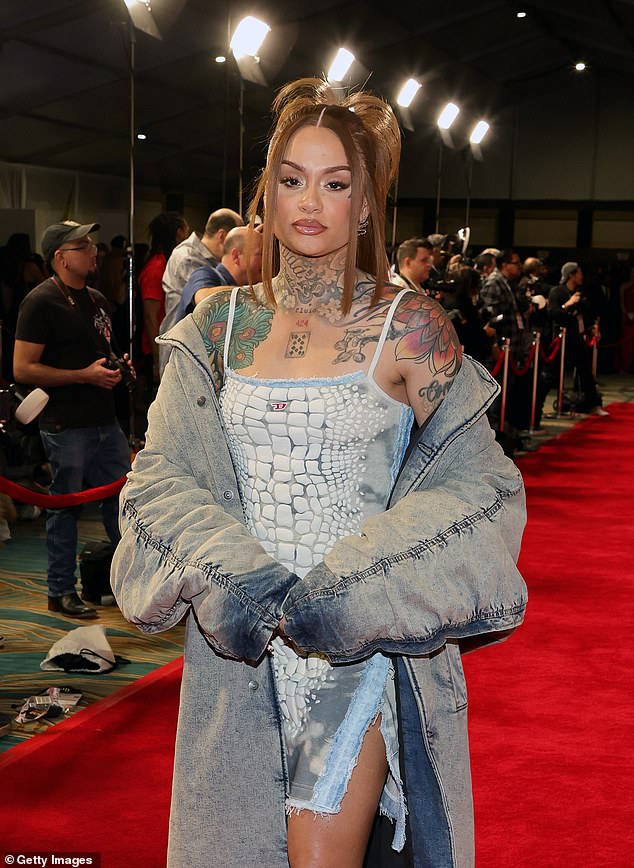 The 27-year-old is best known for her hits Nights Like This, Gangsta and Good Life

U.S. Sues Uber, Saying it Discriminated Against People With Disabilities

SAN FRANCISCO — The Justice Department sued Uber on Wednesday, accusing the company of discriminating against passengers with disabilities by charging them fees...
Read more

Lisa Marie Presley's 14-year-old twin daughters will not return to the Calabasas home where she suffered her fatal cardiac arrest as they are...
Read more

Snap, TikTok and YouTube to testify at Congress: How to Watch on Tuesday

'Got tears of gratitude running like a river down my neck':...
Read more

Aircon Services: What are They, and Why are They Needed?

Air conditioners are modern marvels that keep us cool throughout the heat of the summer months. In tropical climates, you would most likely find...
Read more
Real Estate

The ultimate guide to buying your new home

Are you truly in the market for a new home? If so, you're likely feeling both excited and overwhelmed. It's certainly a super exciting...
Read more
Business