Married at First Sight star Domenica Calarco has confirmed the police investigation into her nude photo leak is on hold after Olivia Frazer refused to speak to police.

The Sydney-based influencer, 29, revealed on Tuesday the case against her former co-star was still ongoing but had ‘stalled’.

‘The police are just still investigating it. [The matter] has gone on for a really long time,’ she explained. 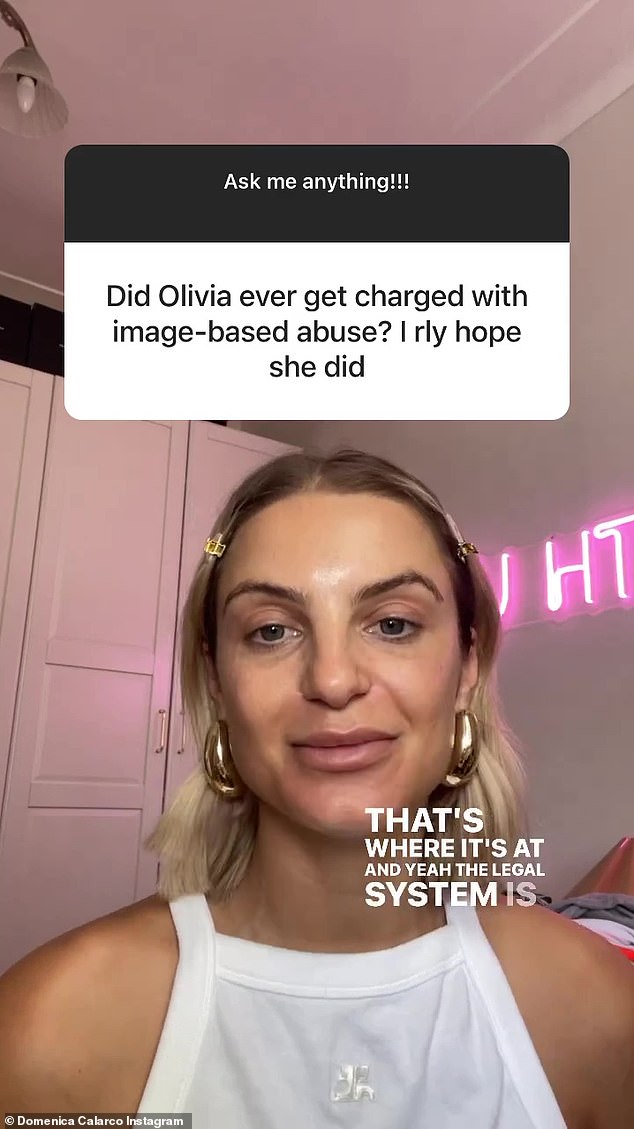 Married at First Sight star Domenica Calarco (pictured) has confirmed the police investigation into her nude photo leak is on hold, after Olivia Frazer refused to speak to police

‘I did get a call two weeks ago from the police [telling me] at this stage in the investigation it has kind of stalled because Olivia was contacted and she didn’t want to talk, which is her legal right.’

Domenica said the case hit a standstill because Olivia and other parties refused to speak with police, meaning there is no new evidence to go on. 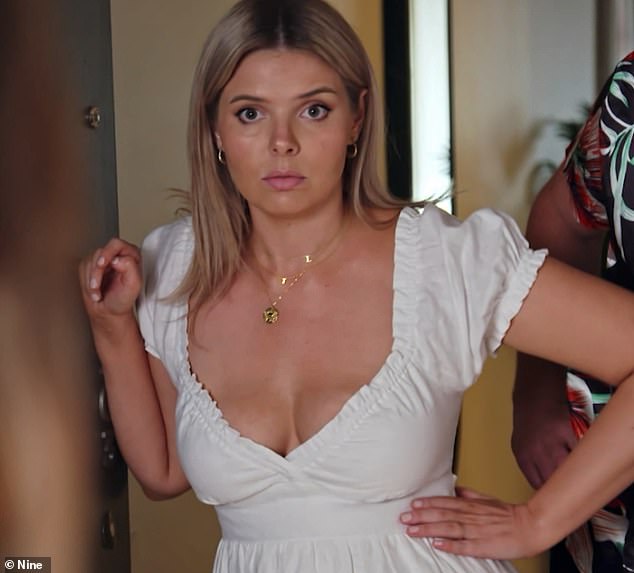 Police confirmed a second complaint was made on March 19, 2022 to officers at Inner West Police.

The second, in relation to the glass-smashing incident that occurred in November 2021 on a property in Bargo while filming the retreat. 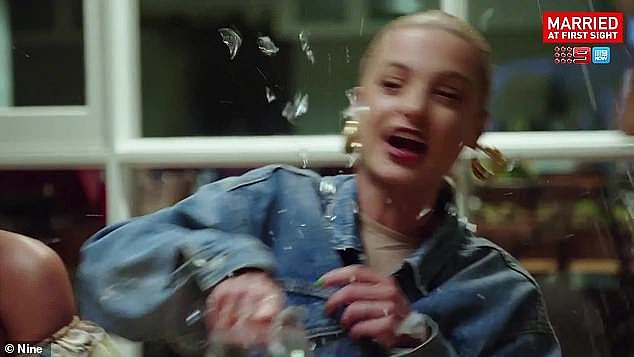 However, NSW Police decided to drop the case and no action was taken since ‘there was no evidence of any law being broken.’

Frazer reportedly asked her friends to ‘dig up dirt’ on Calarco, which resulted in the discovery of a nude photo she had posted on Twitter on January 2, 2021.

Calarco had shared the image on her public Twitter profile to promote her OnlyFans account, which has since been deleted.

The photo quickly spread through the MAFS cast via WhatsApp, and was addressed at the first dinner party following the couples’ retreat. 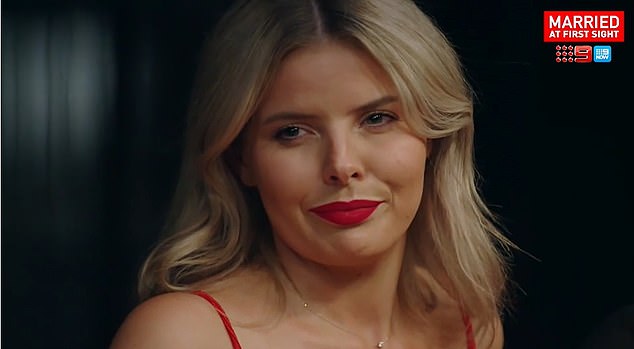 This altercation, also the subject of a police complaint, led to an even bigger scandal when Olivia (pictured) got her revenge by ‘outing’ Calarco as an OnlyFans model

Calarco was humiliated to learn her co-stars knew about her OnlyFans account and had seen her naked, and eventually broke down in tears.

Frazer refused to apologise for discovering and sharing the photo. 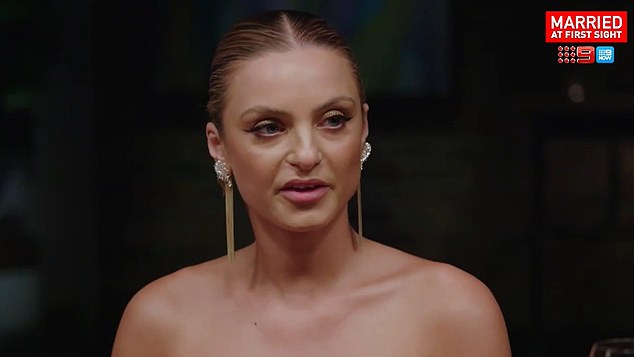 Calarco was humiliated to learn her co-stars knew about her OnlyFans account and had seen her naked, and eventually broke down in tears

Shravan Kumar B is the SDE-1 @ Locus(Mara Labs). He has been nominated in the 2021 Noonies award for the best HackerNoon contributor...
Read more

The difference between retaining a customer and poor reviews is customer service. This has a profound effect on your bottom line. Over half of...
Read more

British policymakers heard testimony on Monday from the former Facebook manager who became a whistle-blower and shared scores of internal documents with policymakers,...
Read more

Metawars is A Strategic Blockchain Game in the Metaverse

MetaWars is a futuristic sci-fi strategy game with a multi-layered, critical tactic battlefield that allows players to monetize from the war economy. With...
Read more

Chip shortage to last until at least mid-2022, warns manufacturer

The global chip shortage disrupting the car industry and threatening the supply of consumer technology products will last for at least another year,...
Read more

Digital patient forms have many benefits for the user as well as the provider. Veerchual is offering this service to hospitals at an affordable cost.
Read more
Business

In our lives, luck is given too much weight. Only luck allows a person to live life to the fullest. There is a significant...
Read more
Business

Housing in Switzerland is pretty complicated. Homeownership is not common here, and accommodation in cities is a high standard, and one can get a place to live on rent more easily than to buy.
Read more